The psychological warfare organization East Stratcom Task Force announced on September 11 2017 they launched their new website called EU vs Disinfo. The current top story is “Three things you should know about RT and Sputnik”. NewsVoice decided to republish the article but with one important change, the comments field is open for debate. Is EU vs Disinfo correct in its assessments? Is the opinion accurate that: “The period of impartial journalism is over. Objectivity is a myth” as expressed by Dmitry Kiselyov?

The article by an anonymous writer at EUvsdisinfo.eu follows below. 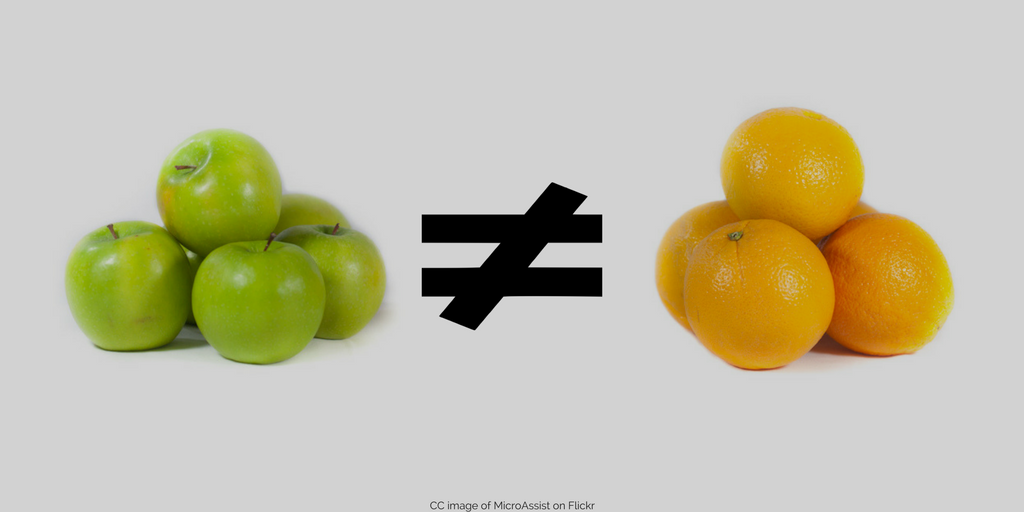 EU vs Disinfo: Three things you should know about RT and Sputnik

RT (Russia Today) and Sputnik are the two foreign language flagships of Russia’s campaign to influence international public opinion. Both outlets present themselves as media that provide alternative views to the mainstream in international news reporting. However, before accepting this premise, three fundamental differences between these outlets and what is normally perceived as independent journalism should be kept in mind.

1. They are not independent

2. They do not want to be impartial

Are RT and Sputnik really media?

French President Emmanuel Macron says no: “Russia Today and Sputnik did not behave as media organizations and journalists, but as agencies of influence and propaganda, lying propaganda – no more, no less,” so he told journalists at his joint press conference with President Putin in Versailles on 29 May 2017.

Russian authorities themselves have called the media they control a “weapon” and have described their media role as “like we’re at war”.

If you want to read more about RT and Sputnik, here are some recommendations from international media and from the analysis produced by East Stratcom over the last two years:

Examples of disinformation spread by RT and Sputnik:

This article includes a list with examples of disinformation produced or promoted by RT: Inside RT’s world of alternative news.

A list of disinformation produced or promoted by Sputnik can be found in this article: Sputnik’s short-lived presence in the Slovak press agency.

Some former RT whistleblowers have provided testimonials that are useful for understanding the work of these otherwise secretive organizations: What is it like to work for the Kremlin’s propaganda media?

A German journalist, Martin Schlak, went undercover in RT’s German-language newsroom. Here is what he found out: Undercover among Russia Today: Epilogue of the spy.

How does the Kremlin exercise its media control?

The guidelines issued by the Kremlin are called “temniks” in Russian journalistic professional jargon. This story presents an example of how they are used: Temnik – the Kremlin’s route to media control.

“The yellow telephones” are hotlines between the chief editors in leading Russian media and the Kremlin, ensuring the Kremlin’s control over-reporting: How the Kremlin and the Media Ended Up in Bed Together. RT’s chief editor admits she has it on her desk “to discuss secret things” with the Kremlin.

Usually the Kremlin’s instructions to media are held in oral form. But sometimes editors print and distribute them: “We don’t promote the English Queen’s anniversary!!!”.

RT itself acknowledges that it has something to hide: Why else would employees face a $50,000 fine for talking about their work at RT? Welcome to The Machine: Inside the Secretive World of RT.

RT sometimes presents itself not as RT

RT has branched out with a series of projects that avoid being associated with Russia Today. One of them is In The Now: RT goes undercover as In The Now.

Another tactic used by RT is to try to turn tables and claim that it is other media, not RT, that produce disinformation. One example is RT’s so-called “FakeCheck” project: KT – Kremlin Today.

By an anonymous writer at EUvsdisinfo.eu