He covered a wide range of musical styles and was considered an extremely dynamic performer in concert. He was discovered in the early eighties by William Ackerman who heard him performing at The Varsity Theater in Palo Alto and immediately signed him to a recording contract on the Windham Hill label. The first two records Hedges made—Breakfast in the Field and Aerial Boundaries—were milestones for the acoustic guitar. He wrote nearly exclusively in alternate tunings.

In late 1997, Hedges died at the age of 43 in a car accident along State Route 128 near Boonville northwest of San Francisco. According to his manager and longtime friend Hilleary Burgess, he was driving home from San Francisco International Airport after a Thanksgiving visit to his girlfriend in Long Island, New York. His car apparently skidded off a rain-slicked S-curve and down a cliff. Hedges was thrown from his car and appeared to have died nearly instantly. After his death, his record Oracle won the 1998 Grammy Award for Best New Age Album.

Hedges’s unfinished last recordings were brought to completion in the album Torched, with the help of his former manager Hilleary Burgess and friends David Crosby and Graham Nash. A fundraiser to help his children can be found at Nomad Land. 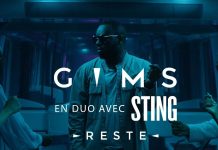 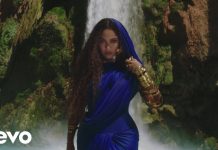 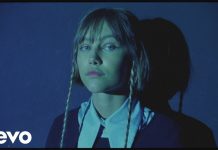 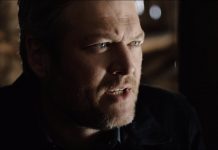 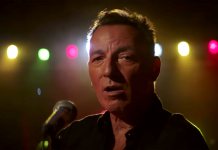