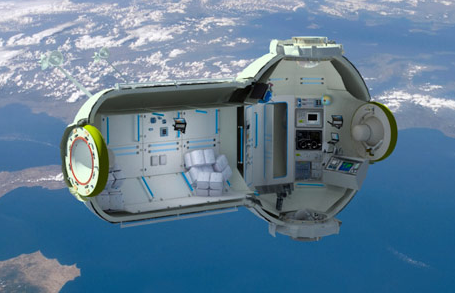 CNN. “It’s unlikely that you’ve heard of PJ King, despite the fact that he’s about to set himself apart from most humans who’ve ever walked the planet. In as soon as 18 months, King could be launching into space as a paying commercial space tourist.”

“One of the reasons I’m doing this is precisely because I want these things to be ordinary,” King said. “Part of the problem with space travel is that it is special.”

Curacao in the Caribbean next Space Tourist Hotspot