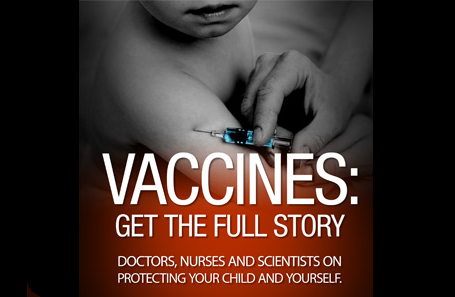 The International Medical Council on Vaccination has released, exclusively through NaturalNews.com, a groundbreaking document containing the signatures of over 80 family physicians, brain surgeons and professors of pathology, chemistry and immunity, all of which have signed on to a document stating, on the record, that vaccines pose a significant risk of harm to the health of children and that there is no real science backing the ”vaccine mythology” which claims that vaccines are somehow good for children.

This groundbreaking document, called Vaccines: Get the Full Story, is available as a free download from NaturalNews.com. Click the report cover image on the right to go directly to the download page, where you’ll find downloads available in 9 languages, including Spanish, French, Hebrew and Russian.

You have permission to share this report. Please also share the download page with others so that moms and parents can get educated about the risks associated with vaccines and thereby protect their children from the risk of harm caused by vaccines.

The vaccine industry’s message is like a broken record: Vaccines are ”safe and effective,” they say. But repeating a lie over and over again does not magically make it true. Any such declaration of vaccine safety or effectiveness must be based on actual scientific inquiry, and the real science is utterly lacking on vaccines. Did you know, for example, that MMR and seasonal flu vaccines have never been clinically tested against non-vaccinated individuals?

Did you also know that even though vaccines can cause long-term damage in children, with symptoms appearing months or even years later, they are typically only assessed for side effects for two or three weeks?

What you’ll find in this free downloadable report

NaturalNews is also featuring two interviews with two of the physicians who signed this report: Drs Sherri Tenpenny and Suzanne Humphries. Their interviews will be posted in their entirety here on NaturalNews this week. On Friday (if not earlier), we will also be featuring an on-camera interview with Dr Andrew Wakefield, who talks with us about the symptoms of autism, why vaccines are potentially so dangerous to children, and what parents can do to protect their children from vaccine dangers. 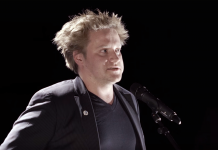 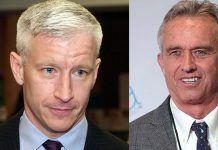 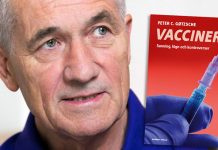