Amazing testimony of CIA Asset Susan Lindauer. 5 years of legal troubles, 1 year in prison for daring to tell the truth. During the Bush era the top controllers of the governmental mechanics of Defense and national Security wanted to have a war with Iraq. They got their wish and anyone who got in the way were dealt with severely no matter if they violated a law or not. Not brought to trial she was jailed under the “Patriot Act” which amounted to summary punishment outside a Verdict in a court of law. She was punished in jail without a Trial at all This is part of her story that is just unfolding now. She has waited 10 years to tell this story.

Susan Lindauer (born 17 July 1963) is an American journalist, author, and antiwar activist. She was accused of conspiring to act as an agent for the Iraqi Intelligence Service and engaging in prohibited financial transactions involving the government of Iraq under Saddam Hussein.[1][2] Lindauer was found mentally unfit to stand trial and all charges were dropped in 2009.

More “facts” according to Wikipedia (so stay alert) 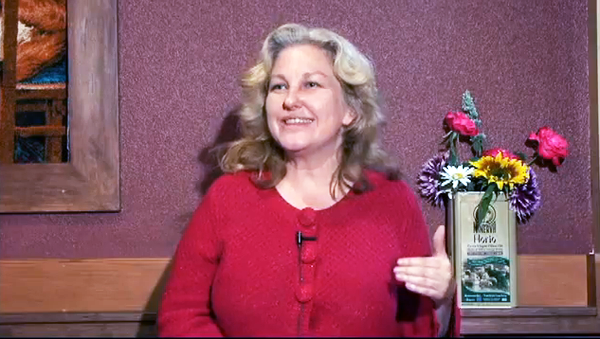