Breaking News: A serious terrorist attack was performed at an office building in Cambridge, UK. More than five terrorists armed with assault rifles attacked personel in a software company. They were for some reason focused on a spanish software engineer called “the Spaniard” who managed to grab a rifle and defend himself. 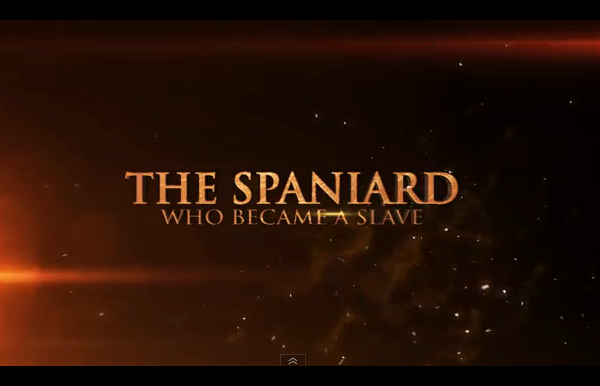