“World Without Cancer”, by G. Edward Griffin marshals the evidence that cancer is a deficiency disease – like scurvy or pellagra – aggravated by the lack of an essential food compound in modern 7.man’s diet. That substance is vitamin B17. In its purified form developed for cancer therapy, it is known as Laetrile.

This story is not approved by orthodox medicine. The FDA, the AMA, and The American Cancer Society have labeled it fraud and quackery. Yet the evidence is clear that here, at last, is the final answer to the cancer riddle.

Why has orthodox medicine waged war against this non-drug approach? The author contends that the answer is to be found, not in science, but in politics – and is based upon the hidden economic and power agenda of those who dominate the medical establishment.

The second chapter in the DVD, “Jason’s Story”, chronicles Jason Vale’s battle against terminal cancer and the FDA.Jason’s story is told over a span of 10 years through news interviews and T.V. clips from shows such as Extra! and Fox News. The cameras even follow Jason to prison, where he spent 5 years in a Federal jail for selling apricot seeds. Jason was not even allowed to inform the jury of his own battle with cancer during the trial. 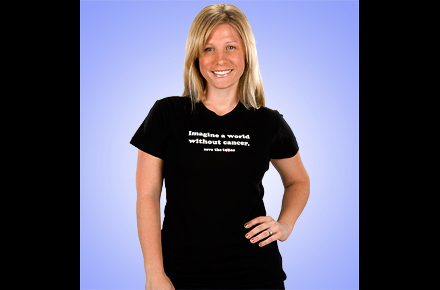