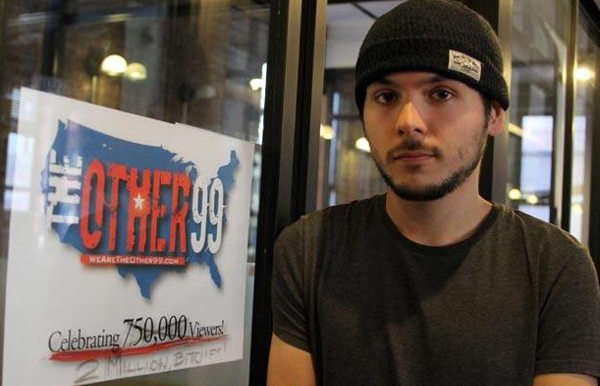 A video blogger, 25-year-old Tim Pool,  bought a toy helicopter to attach a camera. He is an internationally known journalist who attracts tens of thousands of viewers to his live-stream broadcasts from Occupy Wall Street protests in New York, DC, LA and other cities. His feeds are also aired on mainstream networks. He and his partners hope that the toy chopper — Parrot AR Drone — to be one step toward a citizen-driven alternative to mainstream news. Read more

Guest writer
NewsVoice welcomes knowledgeable guest writers who wish to share facts, information, and opinions that will enrich our content and the truth-seeking community.