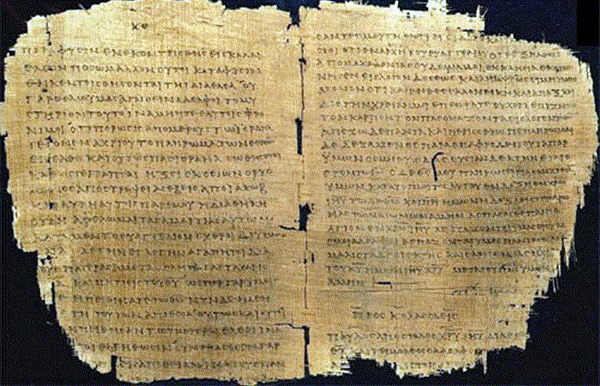 Love is patient and kind; love does not envy or boast; it is not arrogant or rude. It does not insist on its own way; it is not irritable or resentful; it does not rejoice at wrongdoing, but rejoices with the truth. Love bears all things, endures all things.

Source: The First Letter of Paul To The Corinthians, 1 Corinthians 13:3 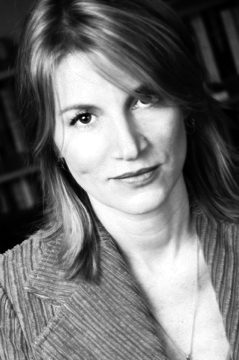 I have never, personally, met a joyous atheist. The impulse to “rejoice at wrongdoing” is the impulse of our time. One can easily get stuck, for years and years, stitching fabrics of evidence that many people are very misguided. If you’re not careful, you strangle your own soul, render yourself barren. We should tackle untruth, but never forget that if we don’t have love, we are nothing.

There is a tremendous devotion, in this era, to seizing upon verbal errors, “racial slurs” and using these moments, and these sinners, as negative proxies in the Church of Political Correctness. In this Church, which negates all concepts of redemption, the logic is simple, brutal, and diseased: If the other is bad, and I emphasize it, I become good. A person’s lapse (a negative) is thus converted into a moment of purification for the one who catches it. It is held up, and the broader group, through the media, acting as priests, is purified by shared outrage.

The sports-writer who wrote the admittedly bizarre headline “Chink In The Armor” about Jeremy Lin, some weeks ago, was fired from his job at MSNBC. That seemed to be the end of that.

But this development, (reconciliation) by Jeremy Lin and his family, sets a moving example of another and very different approach. It is a very pure demonstration of the Christian impulse, so maligned and misunderstood. The Christian impulse is the opposite of the PC impulse, in that it seeks to redeem the one who erred, quietly, without fanfare, not out of grandiosity but out of devotion. Devotion to what?

I think the right word is: Love.

A friend who is Jewish just called me and I read this and he said, “It’s not just Christian, that impulse.”

“It’s not just Christian,” I said, “but it is Christian.”

“Well, Jesus was pretty Jewish,” he said, and laughed.

But when people say that: “Jesus was Jewish,” it’s never clear to me, (and I am by birth and upbringing, both Christian and Jewish) what point they are making. Naturally, he was Jewish, for it was not yet possible to be Christian, until he died and ascended. So it’s a faintly disingenuous but common argument. (Now my friend will undoubtedly call me for a well deserved ribbing, and say, “So, Cel, let’s be faintly disingenuous but common together, shall we?”)

Well, I stand by it.

Let’s progress to something more precise and useful. The only spool of thread I want to follow on this point is what it meant that Christ Jesus was an Essene.

Once I have researched the Essenes, it will be more clear to me what kind of Jew Christ was. For some reason, the discussion of the Essenes has fallen into obscurity. I never heard the word until my good friend Rich Kotlarz clarified it for me in one of our many conversations about Christianity. He told me all kinds of fascinating details about the Essenes, but I have forgotten them. They were an ascetic Jewish sect in ancient Palestine. That’s all I know.

Text: Celia Farber, from her blog The Truth Barrier | NewsVoice has the rights to re-publish

ABOUT. Celia Farber is a journalist, author, and editor based in New York City, who grew up in Sweden and New York City. Farber has written on a variety of subjects for SPIN, Rolling Stone, Esquire, Harper’s, Salon, New York Press, and many more. She hosts a show called “Radio Free Science” every Friday at 3 pm on PRN. In 2008, Celia Farber won the Semmelweis International Society’s Clean Hands Award For Investigative Journalism.

Thank you for the honor of re-publishing this piece at Newsvoice.