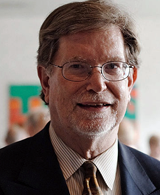 TED.com: The astrophysicist George Smoot shows stunning new images from deep-space surveys, and prods us to ponder how the cosmos – with its giant webs of dark matter and mysterious gaping voids – got built this way.

In 1992 he and his Berkeley team discovered that the universe, once thought to be smooth and uniform at the largest scale, is actually anisotropic — or varied and lumpy.

George Smoot continues to investigate of the structure of the universe at the University of California at Berkeley, mapping billions of galaxies and filaments of dark matter in hope of uncovering the secrets of the universe’s origins. 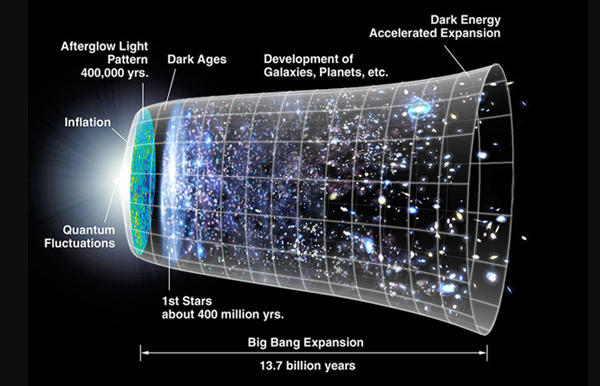