The discussion aims to pinpoint the state of the world, where it is going next, the present health of democracy and the significance of the war machine, media and the world protests against regimes. 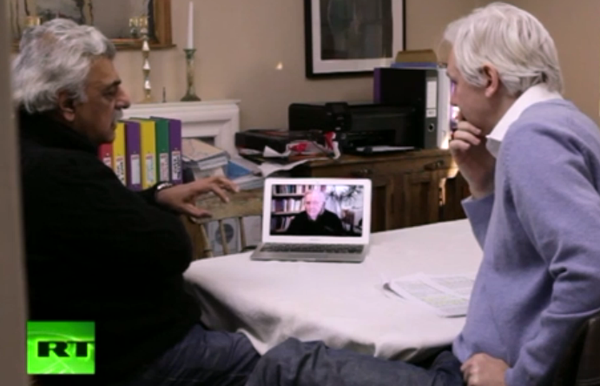 Catherine Austin Fitts: Clues on How to Recapture Individual Freedom and Ditch the Global Control Grid