Despite dozens of international calls for a peaceful resolution, the Chilean government has once again mobilized against the peaceful Rapanui people on Easer Island.

According to the following press release, on December 29, ” just before 7 PM, a contingency of 200 armed police began violently dislodging the Rapanui Parliament from their headquarters in the center of the town of Hanga Roa, Rapa Nui. The police have beaten dozens of Rapa Nui with clubs, including children and women.”

January 3 – Updates on the eviction have been sadly scarce. However, according to the Santiago Times, at least nine people were injured on Dec 29. Celis also proclaimed that, with this eviction, a total of 16 buildings have now been cleared of Rapa Nui. Meanwhile, pressure from human rights groups is said to be ”mounting.”

Today, December 29th just before 7 PM, an contingency of 200 armed police began violently dislodging the Rapanui Parliament from their headquarters in the center of the town of Hanga Roa, Rapa Nui. The police have beaten dozens of Rapa Nui with clubs, including children and women. They have arrested at least two dozen people.

This action was a unilateral decision made by the Regional Indendent, Raul Celis. The operation was directed by the Police Commander, Oscar Salazar who confirmed, ”Celis gave the order.”

Lola Tuki, who was there said that it was ”unbelievable to see the degree of violence and inhuman treatment and prejudice. The police were cursing at the women calling them, ”Goddamn indian bitches”, and grabbing them violently.

Many of the people taken from the Tuki and HIto clan were defending the President of the Rapa Nui Parliament, Leviante Araki.

This is a developing story.

John Ahniwanika Schertow is an indigenous rights activist of Mohawk (Kanienkehaka) and mixed-European descent. For the past 8 years, he has served as the editor and publisher of Intercontinental Cry. He is also a correspondent for the Public Good Project. 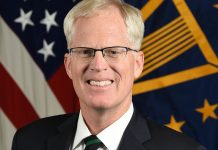 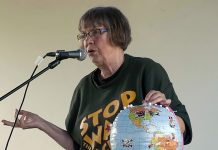 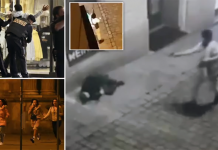