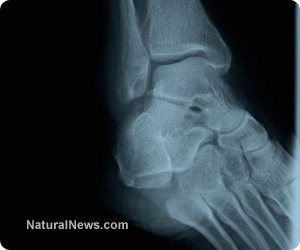 Pharmaceutical antidepressants are usually among a class of varied chemicals known as selective serotonin re-uptake inhibitors (SSRIs). Serotonin is the feel good central nervous system neurotransmitter that is produced in the body.

The SSRIs purportedly modulate and redistribute serotonin, keeping it from being taken in by some neuron receptors and leaving that extra serotonin free for chemical synapse activity in the brain.

There are various SSRI drugs under several brand names such as Paxil, Prozac (Fontex i Sverige), Zoloft, Luvox, Lexapro, Effexor, and Celexa. These drugs are commonly prescribed throughout the world for depression, anxiety, compulsive obsessive disorders, and post traumatic stress disorder (PTSD).

They are also often prescribed to keep school kids “manageable.” Maybe the fluoride molecules in most SSRIs is supposed to keep them docile and dumb. But antidepressants among young people have been linked to many school shootings and other killing sprees, as well as suicides and suicide attempts.

Besides the standard pharmaceutical side effects of nausea, diarrhea, nervousness, insomnia, weight gain, and mania, a “black box” warning, which is meant for medical practitioners, states that SSRIs can cause suicidal and homicidal thought. Class action lawyers are getting more action.