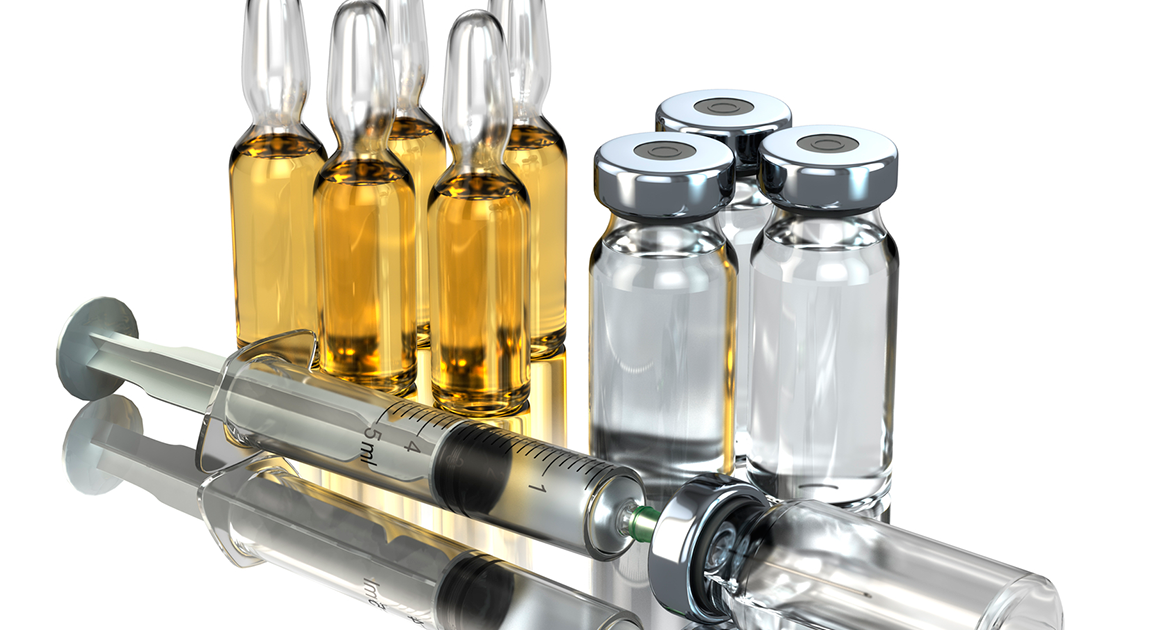 BBC: “A US presidential commission has paved the way for testing an anthrax vaccine on children, prompting criticism that participants would be guinea pigs.”

“An earlier biodefence commission said in 2011 that a vaccine should be developed for children. The National Biodefence Science Board said at the time that any such study would need approval from a bioethics panel first.”

The purpose of these medical experiments on U.S. black babies is, of course, to get FDA approval for a “pediatric anthrax vaccine.” Never mind the fact that the risk of being exposed to anthrax is practically zero. Is anybody dying from anthrax these days? Are children coming home from school after “catching anthrax” from their friends? Nope.

Anthrax is a non-issue in America. No child needs an anthrax vaccine. This is all one big push by the corrupt government working in collusion with the criminal vaccine industry to use human babies as guinea pigs so that the vaccine industry can sell tens of millions of doses of this vaccine to the government under the guise of “homeland security.”

While Big Pharma’s medical scientists are no doubt drooling over the prospect of getting a presidential thumbs up for using human babies as live guinea pigs, not everybody is happy about this decision.

“[People] …say the children would be guinea pigs in a study that would never help them and might harm them,” reports Reuters.

Reuters goes on to report:

“Vera Sharav, founder of the Alliance for Human Research Protection, predicted that such a study would cause “moral harm for us as a nation and suffering for the children. They should have said, ‘thou shalt not.'”