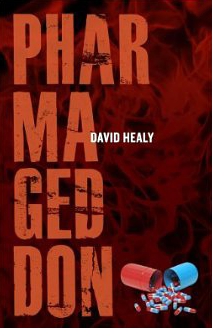 In 1962 a sleeping pill called thalidomide caused a horrific drug disaster whose emblematic images of limbless and handicapped babies born to distraught mothers linger to this day.

The United States Congress swung into action. They wanted to prevent such a tragedy happening again. They were also determined to rein in the marketing excesses of the pharmaceutical industry.

After a bank raid in Sweden in 1973, it was recognized that isolation, a threat to life, and the kindness of captors can lead to Stockholm Syndrome.  Stockholm Syndrome is exactly what prescription-only arrangements impose on patients and doctors.

No medical school on the planet offers training on how to handle Stockholm Syndrome.

It is the reason doctors fail to recognize that adverse events happening to their patients even though these are now in the fourth leading cause of death and how they rarely intervene to save their patients.  No medical school on the planet offers training on how to handle Stockholm Syndrome. 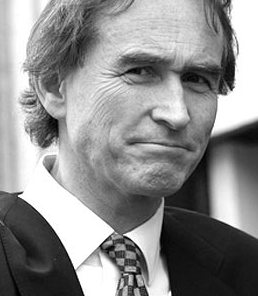 Dr. David Healy is an internationally respected psychiatrist, psychopharmacologist, scientist, and author. A professor of Psychiatry in Wales, David studied medicine in Dublin, and at Cambridge University. He is a former Secretary of the British Association for Psychopharmacology, and has authored more than 150 peer-reviewed articles, 200 other pieces, and 20 books.