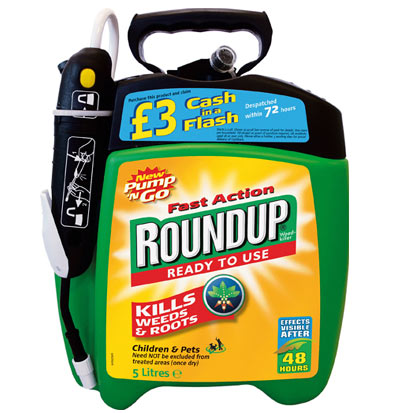 Chemical, used by Monsanto, found in urine of Europeans – study

Residents of 18 European states have been tested positively to traces of glyphosate, a globally used weed killer, the study says. It remains unclear how the chemical used on Monsanto GMO crops got in people’s bodies.

It turns out that 44 per cent of volunteers had it in their urine, but it is yet unclear how the herbicide got into their systems.

GMO and Monsanto Roundup: Glyphosate Weedkiller in our Food and Water?

“Historians may look back and write about how willing we are to sacrifice our children and jeopardize future generations with a massive experiment that is based on false promises and flawed science just to benefit the bottom line of a commercial enterprise.” So said Don Huber in referring to the use of glyphosate and genetically modified crops. Huber was speaking at Organic Connections conference in Regina, Canada, late 2012.