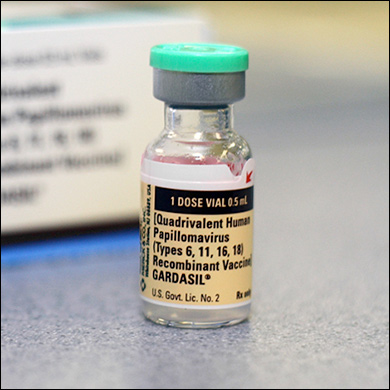 INFOWARS. The government of Japan’s Ministry of Health, Labor and Welfare is speaking out about the destructive side effects coming from popular, worldwide-promoted HPV vaccines Gardasil and Cervarix. Gardasil is Merck’s opus and Cervarix is manufactured by GlaxoSmithKline.

As of today, an estimated 3.28 million Japanese people alone have been inoculated with these HPV vaccinations. So far, 1,968 adverse cases have been presented to the Japanese government, detailing severe medical side effects.

The Japanese people are reporting side effects ranging from “long-term pain and numbness to infertility and paralysis.”

In the wake of these complaints, the Japanese government has decided to withdraw its support for these widely pushed and controversial HPV inoculations.