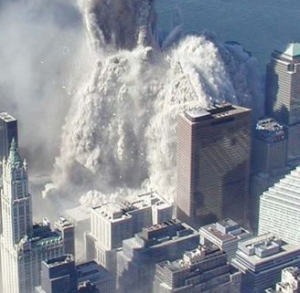 Recent studies by psychologists and social scientists in the US and UK suggest that contrary to mainstream media stereotypes, those labeled “conspiracy theorists” appear to be saner than those who accept the official versions of contested events.

The most recent study was published on July 8th by psychologists Michael J. Wood and Karen M. Douglas of the University of Kent (UK). Entitled “What about Building 7? A social psychological study of online discussion of 9/11 conspiracy theories, ” the study compared “conspiracist” (pro-conspiracy theory) and “conventionalist” (anti-conspiracy) comments at news websites.

The authors were surprised to discover that it is now more conventional to leave so-called conspiracist comments than conventionalist ones: “Of the 2174 comments collected, 1459 were coded as conspiracist and 715 as conventionalist.” In other words, among people who comment on news articles, those who disbelieve government accounts of such events as 9/11 and the JFK assassination outnumber believers by more than two to one.

Sounds correct to me.