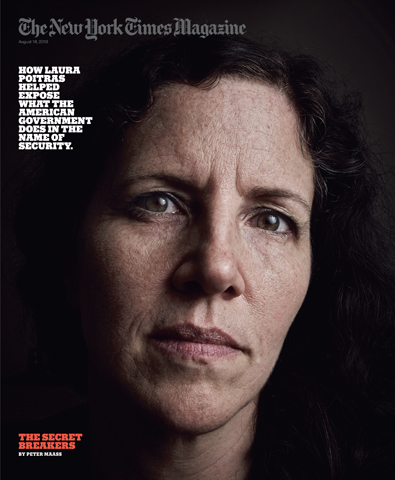 “This past January,Laura Poitras received a curious e-mail from an anonymous stranger requesting her public encryption key. For almost two years, Poitras had been working on a documentary about surveillance, and she occasionally received queries from strangers. She replied to this one and sent her public key — allowing him or her to send an encrypted e-mail that only Poitras could open, with her private key — but she didn’t think much would come of it.”

Greenwald: Sunday Times’ story about Snowden “is journalism at its worst – and filled with falsehoods”

Snowden: Spy Agencies ‘Screwed All of Us’ in Hacking Crypto Keys