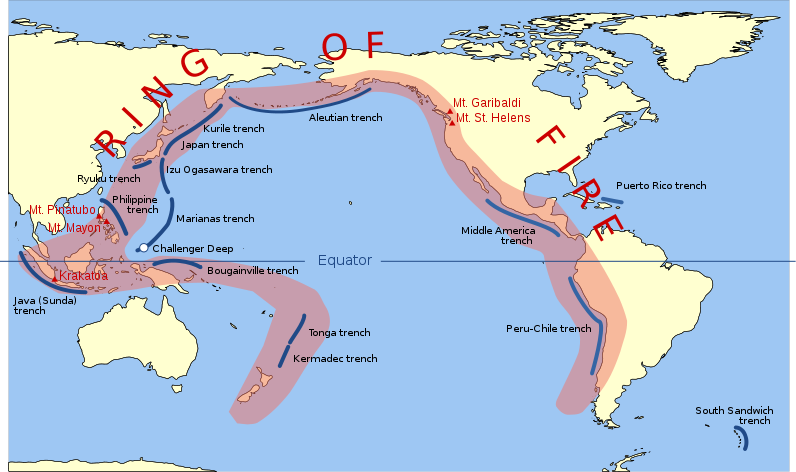 Michael T. Snyder. Ten major volcanoes have erupted along the Ring of Fire during the past few months, and the mainstream media in the United States has been strangely silent about this. But this is a very big deal. We are seeing eruptions at some volcanoes that have been dormant for decades.