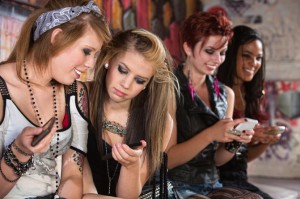 If you have teenagers around, you’ve probably seen them looking at their phone, texting or talking on it. Cells phones are everywhere. Many people will tell you these phones are destroying our teenagers’ lives. They would rather be on the phone than experience life. But there’s evidence these phones are causing very real physical damage to another group of kids. And these kids aren’t even using the phones.

New data confirms what we’ve known for decades. Whatever exposure a pregnant mom experiences does indeed affect her newborn. For instance, we now have evidence that her exposure to cell phones may increase the chances of behavioral problems in the child.

A recent study says that regular cell-phone use increased the chances of behavioral problems in their children by 40%. And if the children themselves use cell phones, the risk rises by 50%.

At the same time, we are learning that what a woman eats affects food preferences in her offspring. In other words, if you eat junk food, the child will be sensitized favorably to junk food. If you eat healthy food, likewise! These researchers conducted their study on mice, where the pups learned what was good by the sensitization they received in their mother’s wombs. They found that odors in the amniotic fluid actually altered the olfactory (smell sense) structures in the newborns. 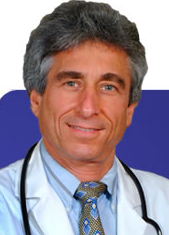 I’ve repeatedly reported how we are damaging our future by toxic diet choices. And those dietary preferences can be ingrained in children even before they are born. Now we see cell-phone radiation damages newborns as well.
I would really like to see studies on all forms of radiation and their impact on babies. It’s possible ultrasound, cell phones, and even electrical fields are causing more than just behavioral problems in children. They could be contributing to autism, diabetes, and other severe health problems. As we see these studies, you’ll be the first to know about them.

US representative Kucinich calls for radiation warnings on cell phones