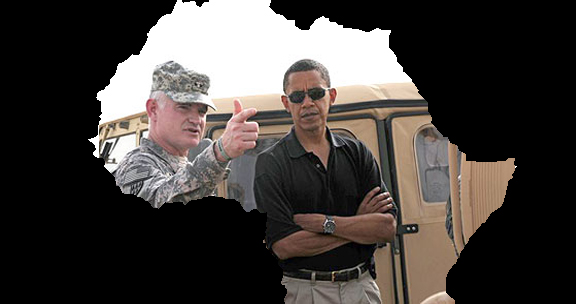 WARZONE. “The US has deployed 45 troops to protect US personnel and assets in South Sudan amid ongoing fighting between rebels and government forces, the White House said. President Barack Obama sent a letter to Congress, saying the group of soldiers was sent Wednesday, AFP reported.

The small force will remain in South Sudan “until the security situation becomes such that it is no longer needed,” Obama said.“Although equipped for combat, this force was deployed for the purpose of protecting US citizens and property.”

‘US citizens and property?’

“Yes, we think there are bigger fish to fry in South Sudan, much bigger in fact. Realise that the major theme regarding the new South Sudan, is not only its oil fields and refineries, but also Chinese investment in the south. Two major points of contention which US AFRICOM was originally set-up to deal with.”