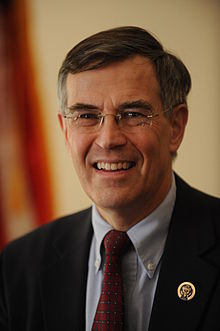 MSNBC. On January 21, 2009, I stood on the steps of the United States Capitol and heard Barack Obama – who, minutes before, had been sworn in as the president of the United States – deliver a striking call for the protection of civil liberties. “Our Founding Fathers,” he said, “faced with perils that we can scarcely imagine, drafted a charter to assure the rule of law and the rights of man.” As Americans, he added, we must “reject as false the choice between our safety and our ideals.”

How troubling, then, to hear that same president claim on Friday that America must strike “the balance between security and liberty” – embracing the same false choice that he himself once denounced.