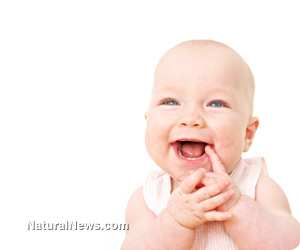 NaturalNews. As millions of our readers know, we’re not fans of dangerous fluoride here at Natural News. It’s too bad that so many of our institutions are, however, especially because of the bad advice that they hand out to unsuspecting Americans.

“It’s no secret that the ADA has been recommending the use of IQ-lowering fluoride for decades, but recently, the organization cast its net wider, and it is now calling on parents to begin using fluoride-filled toothpastes on their toddlers by the age of six months, according to a press release from the organization”

Fluoride linked to first cause of cardiovascular diseases