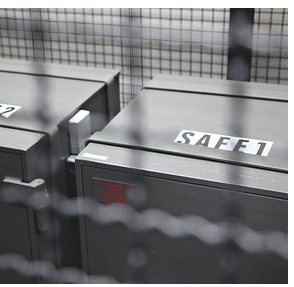 Seven keys, held by individuals from all over the world, that together control security at the core of the web. The reality is rather closer to The Office than The Matrix, writes The Guardian.

“The keyholders have been meeting four times a year, twice on the east coast of the US and twice here on the west, since 2010.”

“All have long backgrounds in internet security and work for various international institutions. They were chosen for their geographical spread as well as their experience – no one country is allowed to have too many keyholders. They travel to the ceremony at their own, or their employer’s, expense.”

“[Anne-Marie] Eklund Löwinder [svenska] explains that while the security might occasionally seem ridiculous, every step is very important when it comes to maintaining trust.”