In the absence of any physiological causes, he is diagnosed as schizophrenic. Nevertheless, the hospital management decides to seek the opinion of Georges Devereux, a French anthropologist, psychoanalyst and specialist in Native American culture. 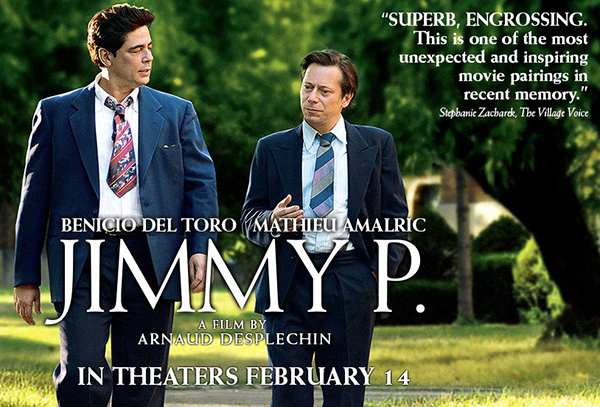