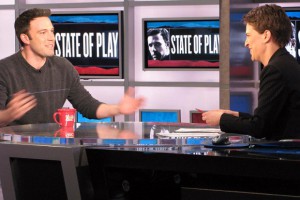 INFOWARS. 2013 was another year of decline for cable news, with MSNBC losing almost a quarter of its viewers after similar declines the previous year, according to a new Pew Research study.

“The Nielsen Media Research data show that the biggest decline came at MSNBC, which lost nearly a quarter (24%) of its prime-time audience. CNN, under new management, ended its fourth year in third place, with a 13% decline in prime time,” states the report.

In total, the combined viewership of all three major cable news channels, Fox News, CNN and MSNBC, dropped 11% to its smallest audience since 2007. Not by coincidence, the disapproval rating of President Barack Obama, for whom the likes of CNN and MSNBC have been dutiful water carriers in the midst of numerous scandals, hit a new record high of 59% this week.