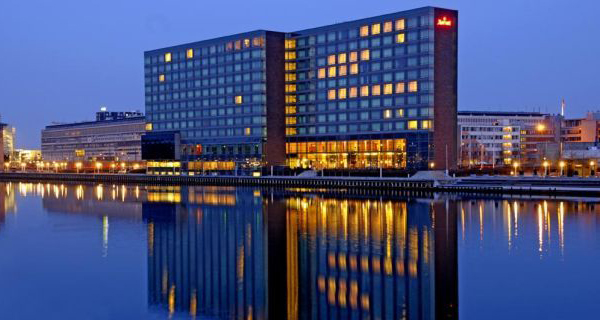 INFOWARS. “The 2014 Bilderberg meeting in Copenhagen, Denmark is taking place amidst a climate of panic for many of the 120 globalists set to attend the secretive confab, with Russia’s intransigence on the crisis in Ukraine and the anti-EU revolution sweeping Europe posing a serious threat to the unipolar world order Bilderberg spent over 60 years helping to build.”

“Inside sources confirm to Infowars that the elite conference, which will take place from Thursday onwards at the five star Marriott Hotel, will center around how to derail a global political awakening that threatens to hinder Bilderberg’s long standing agenda to centralize power into a one world political federation, a goal set to be advanced with the passage of the Transatlantic Trade and Investment Partnership (TTIP), which will undoubtedly be a central topic of discussion at this year’s meeting.”