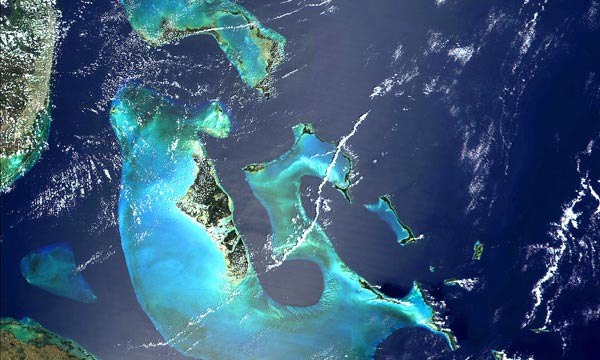 The NSA is secretly intercepting, recording, and archiving virtually every cell phone conversation on the island nation of the Bahamas as reported by Ryan Devereaux, Glenn Greenwald and Laura Poitras at The Intercept.

According to documents provided by NSA whistleblower Edward Snowden, the surveillance is part of a top-secret system – code-named SOMALGET – that was implemented without the knowledge or consent of the Bahamian government. Instead, the agency appears to have used access legally obtained in cooperation with the U.S. Drug Enforcement Administration to open a backdoor to the country’s cellular telephone network, enabling it to covertly record and store the “full-take audio” of every mobile call made to, from and within the Bahamas – and to replay those calls for up to a month.