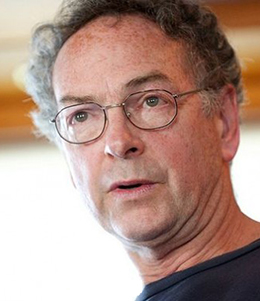 “It is a terrible tragedy and the family is in shock,” Seitel said. “Richard was a wonderful and cherished member of the family. He was an experienced pilot and he was a medical doctor. It’s horribly sad.”

“He was an experienced pilot who had flown for many years,” Seitel said of Richard Rockefeller. “He practiced family medicine in Portland and was very active in working on PTSD.”