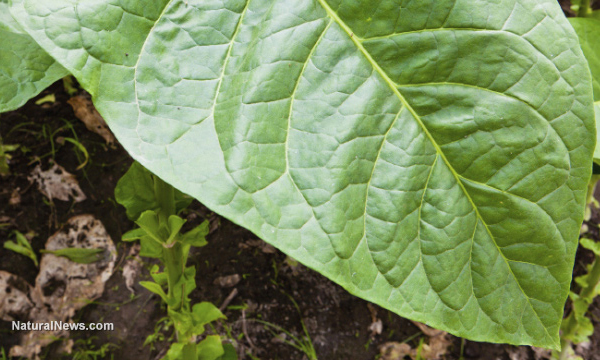 NATURALNEWS.COM: Nearly everyone has been touched by cancer in some way or another. Cancer patients are struggling with traditional therapies, and many are looking to alternative ways in order to reverse their diagnosis. Look no further than these two powerful rainforest herbs that can stimulate the proper systems to help give cancer a knock-out punch.

Cat’s claw (also known as una de gato) is a large woody vine that grows in the Amazon rainforest that derives its name from hook-like thorns that grow along the vine and resemble the claws of a cat. Research and studies on cat’s claw that document its positive effect against cancer.

Graviola is a small, upright evergreen tree about 5-6 meters high with large, glossy, dark green leaves. Research and studies on graviola that document its positive effect against cancer.