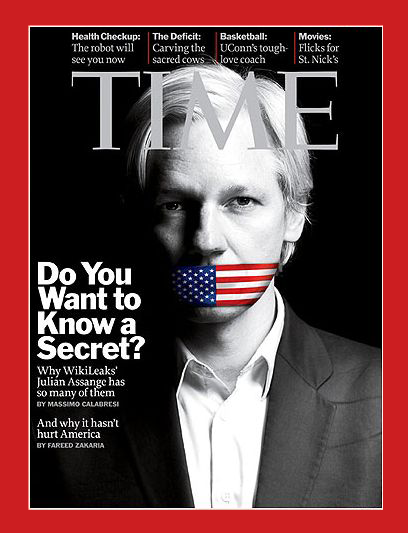 During his visit he had sexual intercourse with two women [AA and SW]. After AA and SW spoke to each other and realised that they had both had intercourse with the Appellant during the currency of his visit in circumstances where respectively they had or might have been or become unprotected against disease or pregnancy, SW wanted the Appellant to get tested for disease. On 20th August 2010 SW went to the police to seek advice. AA accompanied her for support. The police treated their visit as the filing of formal reports for rape of SW and molestation of AA.108

On 20th August, police related the reports to the on-duty assistant prosecutor (Maria Kjellstrand) over the telephone who, at 5pm, ordered that the Appellant should be arrested.

“did not want to accuse JA for anything”;

“it was the police who made up the charges”.113

A preliminary investigation was commenced and both women were interviewed (SW on 20th August, and AA on 21st August). At the conclusion of those interviews, on 21st August 2010, the case was taken over by the Chief Prosecutor of Stockholm (Eva Finne). Having assessed the evidence, she cancelled the arrest warrant against the Appellant; she having made the assessment that the evidence did not disclose any offence of rape

The conduct alleged by SW disclosed no crime at all and that file (K246314-10) would be closed.