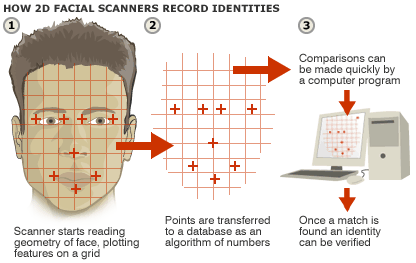 Evidence leaked by whistleblower Edward Snowden reveals that the NSA collects millions of web images per day, to use in facial recognition programs. Rather than asking the democratic government of the United States whether it is ok to track people via their facial characteristics in their web postings the NSA has decided to do it themselves, digital rights campaigner Jim Killock told RT.

Jim Killock, executive director of Open Rights Group, believes this is a huge violation of people’s privacy even though there are no clear precedents in this case, unlike the situation with texts and e-mails.