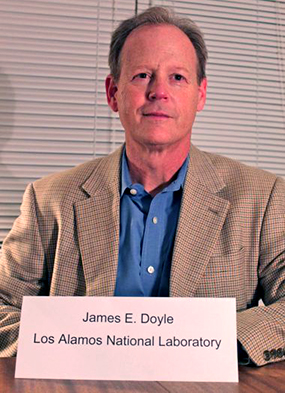 James E. Doyle’s ordeal with Washington began one morning in early February last year, when his supervisor stopped by his desk at Los Alamos National Laboratory and told him that senior managers wanted copies of all his publications.

The 55-year-old political scientist asked the reason for the request, and he eventually was told that someone at the House Armed Services Committee wanted to see the publications. But Doyle said officials refused to tell him who it was or why.