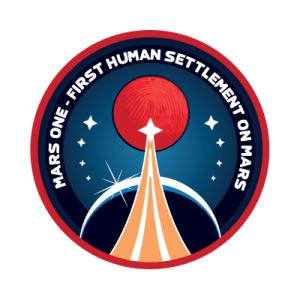 Some people are concerned that The Mars One Project is going to contaminate Mars, both with biological material and our human problems. Mars One adviser Mason Peck, PhD a professor in Mechanical and Aerospace Engineering at Cornell University comments. Mason Peck served as NASA’s Chief Technologist 2011 through 2013, advising the head of NASA on technology issues. In addition to his doctorate in aerospace engineering, Peck has an academic background in humanities.

Text: Vince Hyman, Mars One Community |Mars-one.com | Republished with permission by Mars One Director of Communications

Here is how Mason Peck answers the question: “Are we invading Mars?”:

“Countries invade other countries. People fight people. Mars is pretty clearly a lifeless planet at present, despite strong evidence of a past that could have supported life. It is my opinion that our concerns about contaminating Mars come from a noble desire to preserve it for scientific inquiry. That pursuit of knowledge is fundamental to humans, and it represents some of the best in all of us. However, that narrow interest also works against a competing human trait: exploration and innovation. We want to go elsewhere, build new worlds, and reach out into the cosmos. We’ve been exploring Mars as a science project for forty years now. It’s time we move on to the next phase, settlement of the solar system.”

“There’s a perfectly legitimate concern about biological contamination of planets. As soon as anyone sets foot on Mars, there will be contamination. The concern—and some feel this is an ethical issue—is that we are damaging that planet. I think that any damage we would do would be important if that planet has existing life on it. But all the evidence so far is that Mars probably does not have life on its surface and probably does not have life anywhere. I get a little impatient with people who say you have to keep it clean so you can do even more science. I just don’t think that stacks up against the value of human exploration and settlement of the solar system, and there’s plenty of science that will remain to be done even if Earth’s bacteria find a home on the surface of Mars.”

Still from the movie The Red Planet 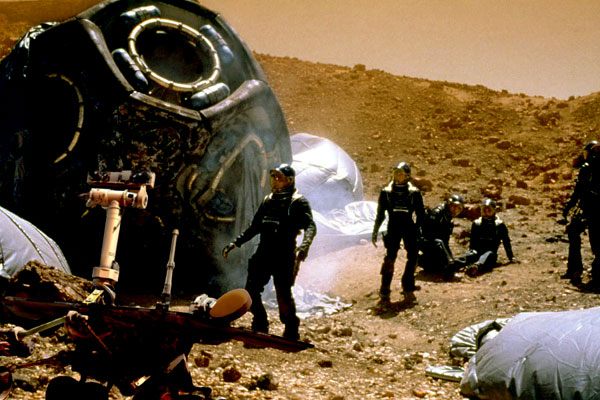