In this episode the Daily Show focus on what they call the pharmaceutical drug epidemic that plages the US. Here the communities are flooded with overdose deaths and crimes. The drug companies are to blame according to an insider and former Eli Lilly CEO John Virapen and a medicine researcher from the well known Cochrane Collaboration.

The show’s approach is to use humor to connect to people and it works quite well even though the subject is about high numbers of meaningless fatalities due to Big Pharma´s successful marketing strategies.

Danny Chou an assistant county council from Santa Clara, California says: “there is no evidence that these prescription pain killers work well for cronic pain conditions”. Instead there are many deaths due to overdoses and severe side effects.

Dr Peter Gøtzsche a medical researcher and author of the book “Deadly Medicines and Organised Crime: How big pharma has corrupted healthcare” from the Danish Cochrane Center, explains that the pharmaceutical companies work like drug cartels. John Virapen tell the same kind of story in his book “Side Effects Death”. 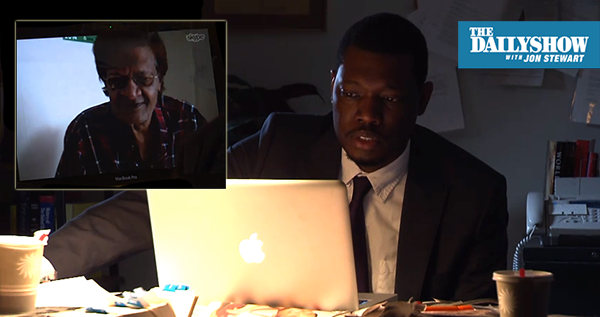