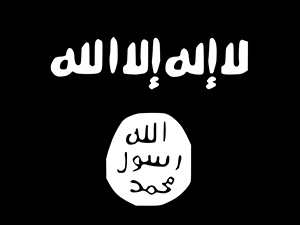 In the wake of World War I, erstwhile propagandist and political scientist Harold Lasswell famously defined propaganda as “the management of collective attitudes” and the “control over opinion” through “the manipulation of significant symbols.”[1] The extent to which this tradition is enthusiastically upheld in the West and the United States in particular is remarkable.

The American public is consistently propagandized by its government and corporate news media on the most vital of contemporary issues and events.

Deception on such a scale would be of little consequence if the US were not the most powerful economic and military force on earth.

ISIS, sponsored by the CIA