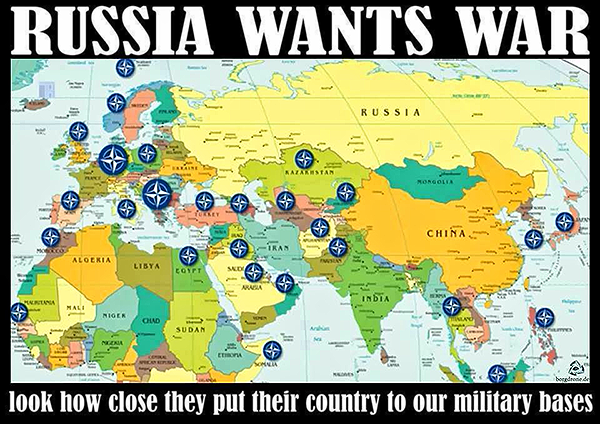 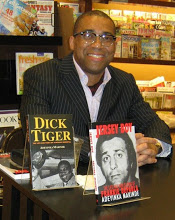 This essay makes the case that the ongoing political crisis in the Ukraine is one which has the potential to explode into a confrontation between the United States-led alliance of NATO states and the Russian Federation.

The implications of this are grave in the extreme as it would inevitably lead to the catastrophic exchange of nuclear weapons.

It makes clear that far from the Western mainstream press’s narrative of Russian President Vladimir Putin being the belligerent party who is seeking to create a new Russian imperium, the crisis is actually the result of the application of two canons presently influencing the conduct of American foreign policy namely, that of the ‘Wolfowitz Doctrine’ and the ‘Brzezinski Doctrine’; the former an amoral philosophy permitting the pursuance of American hegemony at almost any cost and the latter, an aggressive policy resolved to prevent the rise of any other nation as a competitor to American global domination.

It strives to place the crisis in the historical context of America’s longstanding financial and military domination through the post-World War Two institutions created in the wake of the Bretton Woods agreement and the North Atlantic military alliance, in the process making the case that an expanded North Atlantic Treaty Organisation essentially functions as the enforcer of America’s financial and corporate dominance.

It argues that NATO’s expansion into eastern Europe is in breach of the agreement reached by American and Soviet leaders at the end of the Cold War and that although largely identified with the previous Republican administration of George W. Bush, neo-conservative influence on the policies of the United States are still strong and have not only led to destructive interventions during the Obama administration in both Libya and Syria, but threaten through American policy in Ukraine to push Europe and the world into an abyss.