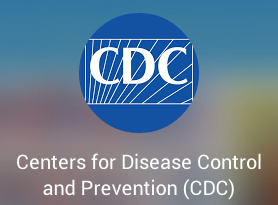 WDDTY.COM. The flu vaccine campaign is in full swing ahead of the winter—but it doesn’t always protect you against the virus. Twenty-five US navy crew members caught the flu even though they had been vaccinated, a new study has revealed.

The crew were all aboard the USS Ardent, a minesweeper, when the influenza A outbreak happened. Of the 102 crew on board, 25 were infected over the three days the ship was moored in San Diego, California, last February. The entire crew had been vaccinated with a vaccine that was modelled on the virus that infected them, say researchers from the Centers for Disease Control and Prevention (CDC). The virus was similar to the H3N2 component of the 2013-2014 vaccine, which suggests it should have been similar enough to the actual virus to offer protection.