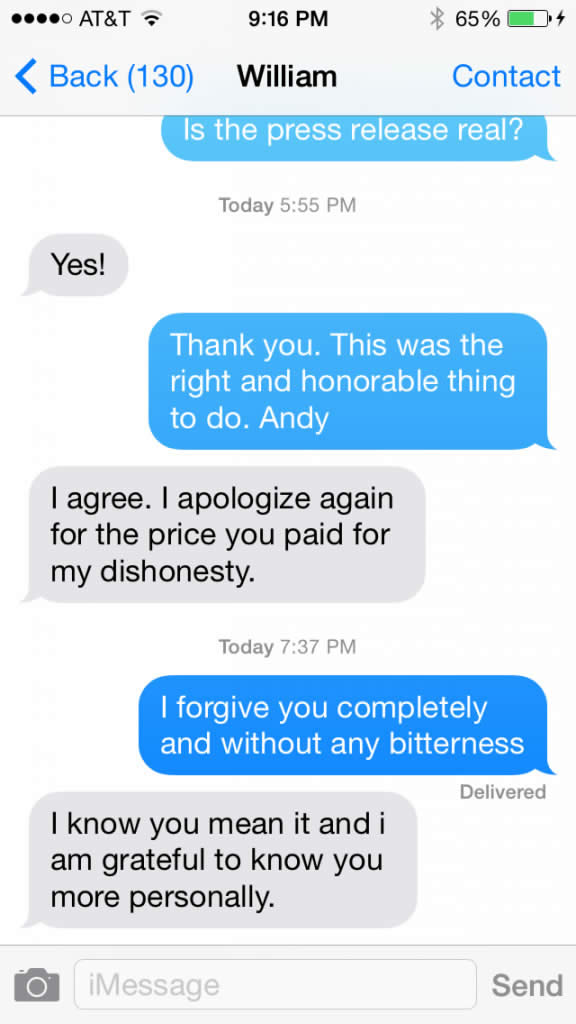 NewsVoice. In an internet troll manner Scienceblogs.com tries to discard the apology made by the CDC whistleblower and insider William Thompson to whistleblower Dr Andrew Wakefield. Thompson revealed in August 2014 that he mislead the public about the dangers with child vaccines. He revealed that child vaccines indeed increase the risk for autism.

Scienceblogs.com tries to scrap this apology as if made by antivacc crackpots. Celia Farber challenges these faulty claims, she writes, in her blog The Truth Barrier.

In order (Truth Barrier vs CNN and Scienceblogs.com):

You and your readers have spent an inordinate amount of time and energy speculating about the veracity of the text message exchange I posted to my website The Truth Barrier, seen here:

On your blog, people even Google mapped my building,published my address, and speculated about my son’s age and computer equipment.

But you never thought to contact me, and ask me.

I am inviting you to engage in a resolution of this, so that the questions raised can be answered. Typically, as a journalist. when you want to find something out, you start by contacting people close to the story. You ask questions. Unless, of course, you don’t really want to know the answer.

Journalists don’t rely on comments from readers of their blogs to find things out, nor merely consult their own thoughts and suspicions. They investigate.

So let’s find out of the texts are fake.

I challenge you to go to the source–to write to Dr. William Thompson at the CDC and ask him if he had these exchanges with Dr. Wakefield and his wife.

Present me with terms of proof that would satisfy you and your readers that they are real not fake.

You want to know that beneath the name “William” on Dr. Wakefield’s phone, there is a cell phone number belonging to Dr. Thompson, correct? We all understand that we are not at liberty to make this number public.

Let us agree that if the texts are proven real, you will publish the results, and apologize to me for the false and slanderous accusations that I published falsified materials.

My question to you is this: If they ARE proven real, what does that mean?

It means that Dr. William Thompson is a real, as opposed to “fake” CDC Whistleblower. It means that he was not at all “taken out of context” by Dr. Wakefield and Dr. Hooker. It means that he stands by what he said in his press release, namely that the CDC significantly altered (falsified) data, and deliberately sought to eliminate the link between MMR vaccines given at a certain time in neurological development, and autism.

If you do not think this is what Dr. Thompson means to convey, please say so here and now, and we will answer that question next. I am inviting you to pose, investigate, and weigh evidence to three questions, publicly:

Your reputation is at stake. I await your reply. 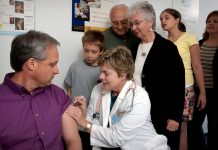 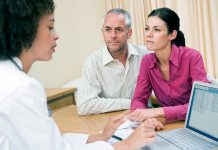 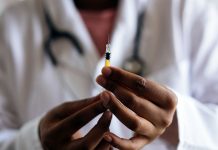