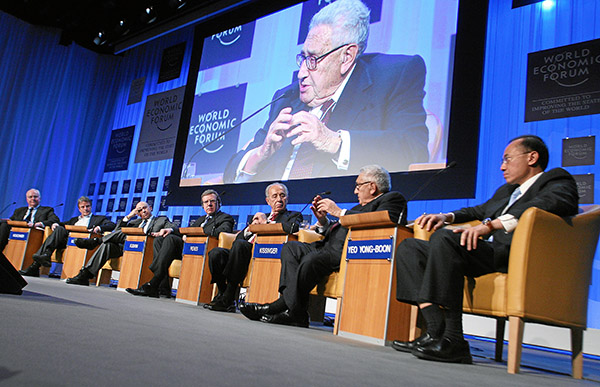 INFOWARS. Economist Martin Armstrong warns that the twin attacks in France will be used by world leaders to push for restrictions on Internet privacy and the total elimination of encrypted communications.

Armstrong who correctly predicted the 1987 Black Monday crash and the 1998 Russian financial collapse, writes that, “They are using this latest event precisely as they used 911 to strip us of all rights.”

“David Cameron, PM of Britain, wants to block WhatsApp and Snapchat if he wins the next election, as part of his plans for new surveillance. Britain will lead the charge to outlaw encryption altogether when Britain has been walking hand-in-hand with the NSA. They are using this latest event precisely as they used 911 to strip us of all rights,” adds Armstrong.

MailOnline: Turkish president accuses ‘the West’ of being behind Charlie Hebdo