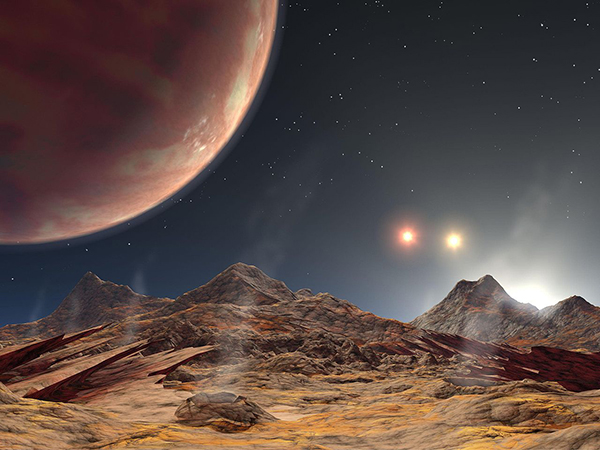 THE GUARDIAN. An alien world that orbits a distant star in the constellation of Lyra may be the most Earth-like planet ever found outside the solar system.

The planet, named Kepler 438b, is slightly larger than Earth and circles an orange dwarf star that bathes it in 40% more heat than our home planet receives from the sun.

The small size of Kepler 438b makes it likely to be a rocky world, while its proximity to its star puts it in the “Goldilocks” or habitable zone where the temperature is just right for liquid water to flow.

A rocky surface and flowing water are two of the most important factors scientists look for when assessing a planet’s chances of being hospitable to life.