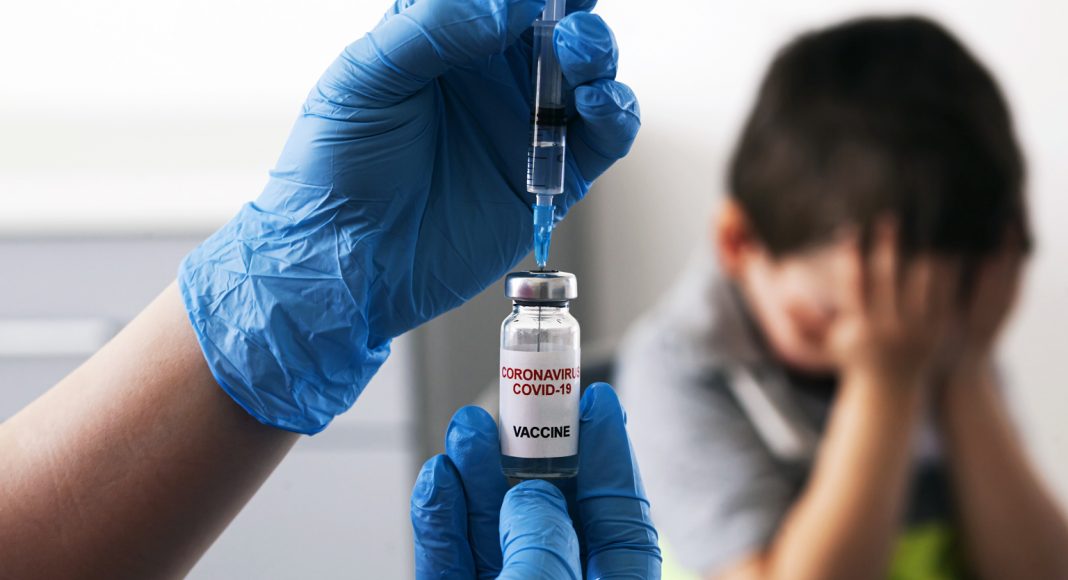 There are over 165 studies that have focused on Thimerosal, an organic-mercury (Hg) based compound, used as a preservative in many childhood vaccines, and found it to be harmful.

Of these, 16 were conducted to specifically examine the effects of Thimerosal on human infants or children with reported outcomes of death; acrodynia; poisoning; allergic reaction; malformations; auto-immune reaction; Well’s syndrome; developmental delay; and neurodevelopmental disorders, including tics, speech delay, language delay, attention deficit disorder, and autism. In contrast, the United States Centers for Disease Control and Prevention states that Thimerosal is safe and there is “no relationship between [T]himerosal[-]containing vaccines and autism rates in children.” This is puzzling because, in a study conducted directly by CDC epidemiologists, a 7.6-fold increased risk of autism from exposure to Thimerosal during infancy was found.

The CDC’s current stance that Thimerosal is safe and that there is no relationship between Thimerosal and autism is based on six specific published epidemiological studies coauthored and sponsored by the CDC.

The purpose of this review is to examine these six publications and analyze possible reasons why their published outcomes are so different from the results of investigations by multiple independent research groups over the past 75+ years.

As seen in this review, the studies upon which the CDC relies and over which it exerted some level of control report that there is no increased risk of autism from exposure to organic Hg in vaccines, and some of these studies even reported that exposure to Thimerosal appeared to decrease the risk of autism.

These six studies are in sharp contrast to research conducted by independent researchers over the past 75+ years that have consistently found Thimerosal to be harmful.

As mentioned in the Introduction section, many studies conducted by independent investigators have found Thimerosal to be associated with neurodevelopmental disorders. Several studies, for example, including three of the six studies covered in this review, have found Thimerosal to be a risk factor for tics. In addition, Thimerosal has been found to be a risk factor in speech delay, language delay, attention deficit disorder, and autism.

Considering that there are many studies conducted by independent researchers which show a relationship between Thimerosal and neurodevelopmental disorders, the results of the six studies examined in this review, particularly those showing the protective effects of Thimerosal, should bring into question the validity of the methodology used in the studies. A list of the most common methodological issues with these six studies is shown in Table.

Importantly, other than the Hviid et al. study, five of the publications examined in this review were directly commissioned by the CDC, raising the possible issue of conflict of interests or research bias, since vaccine promotion is a central mission of the CDC.

Conceivably, if serious neurological disorders are found to be related to Thimerosal in vaccines, such findings could possibly be viewed as damaging to the vaccine program.