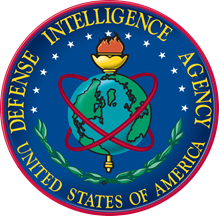 The Mind Unleashed: ”What a Shaman Sees in A Mental Hospital” 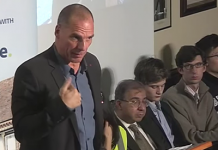 Varoufakis: “Europe is a Cartel” – Varsity 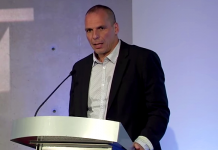