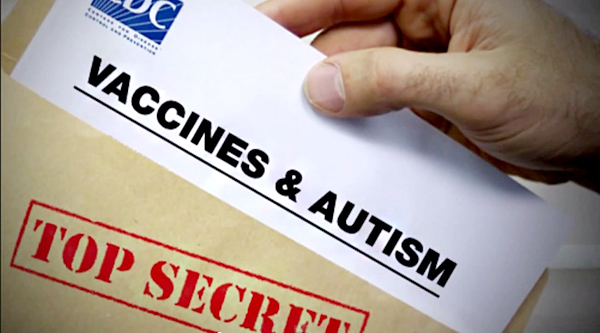 Health Impact News. After six months and nearly one billion tweets on Twitter, it took a media frenzy over a small measles outbreak in California at the beginning of 2015 to draw the attention of some in the national media to finally start reporting on the significance of the CDC Whistleblower story from the summer of 2014.

“Patrick Howley of The Daily Caller has reported that the Obama administration has granted whistleblower immunity to Dr. William Thompson, a senior epidemiologist at the CDC who co-authored and published research on the MMR vaccine for the CDC back in 2004.”

“His decision to become a whistleblower and reveal data that was concealed by the CDC linking the MMR vaccine to autism among African American boys was revealed during the summer of 2014.”

“In his report, Howley links to a letter published on the Natural News website from the summer of 2014 sent by Dr. Thompson to then-CDC director Dr. Julie Gerberding in February 2004, where he expressed his concerns to Dr. Gerberding about how the CDC was concealing data linking the measles MMR vaccine to autism”. (Letter here)

“Howley points out that Gerberding is now an executive vice president at Merck, the pharmaceutical giant that is currently the sole manufacturer of the measles vaccine. Gerberding originally left the CDC to take the position of president of Merck’s vaccine division.”

“How will the federal immunity President Obama granted him be interpreted and applied?

A. Could Thompson take the Fifth Amendment and cite/invoke federal immunity, i.e. a self-imposed ‘gag order’, which would mean any Congressional investigation would hear nothing from him as to what he admitted to doing in the past that skewed vaccine science and its implications regarding autism in black children, specifically young black boys?

That just may be the intended reasoning for and behind President Obama’s action.

B. Could Thompson sing like a canary; spill his scientific guts; and not be liable for legal prosecution?

I don’t think that will happen, as that would open a cesspool of putrid worms and snakes within vaccine science and research and, from past history, no one will allow any hearings, Congressional or otherwise, to go there.

If “B” is the route any future investigational hearings regarding CDC’s whistleblower Thompson takes, then all hell needs to break loose from everyone who breathes in the USA, especially members of the African/black race, because their children and their future progeny will have been “sold down the river” of vaccine pseudoscience.”