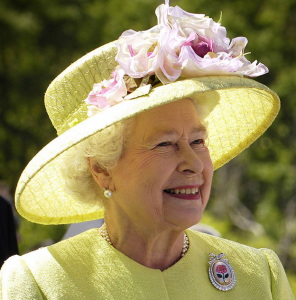 INDEPENDENT. Barbados could remove the Queen as its head of state, almost 400 years after it was colonised by the British.

The island was under the UK’s control from 1627 up until independence in 1966 and has remained a constitutional monarchy ever since.

But the Prime Minister has laid down his plans for Barbados to become a republic with a ceremonial President in time for the 50th anniversary of independence next year.

Photo: Her Majesty Queen of the UK. Photo taken during a visit in NASA’s Goddard Space Flight Center. Pubic Domain.