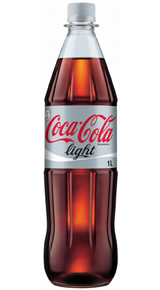 NaturalNews. No matter what junk science the global corporations are trying to push, there’s always a long list of scientists, doctors and journalists ready to accept some payola money to spread their propaganda. The latest example comes from the Coca-Cola company, which paid “fitness and nutrition experts” to place pro-Coke articles in over 1,000 news websites (including major newspapers) to position Coca-Cola as a “healthy snack.”

Guzzling a can full of high fructose corn syrup, phosphoric acid and chemical flavorings is being pawned off as “healthy” in America’s corporate-run media circus.

Like most corporate lies, this is all being done under the banner of “SCIENCE!” As Coca-Cola explains, this effort is merely designed “…to help bring context to the latest facts and science around our products and ingredients,” says Coca-Cola.