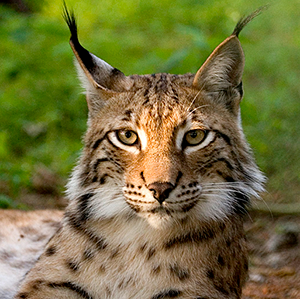 INDEPENDENT. The predators eat deer, rabbits and hares among other animals but are not considered a risk to people.

Lynx are to be reintroduced into the wild in Britain after a 1,300-year absence, under an ambitious “rewilding” plan drawn up by a conservation charity.

The Lynx UK Trust would release up to 18 of the cats onto private estates in Aberdeenshire, Cumbria and Norfolk if the idea is given the go-ahead by Natural England and Scottish Natural Heritage.