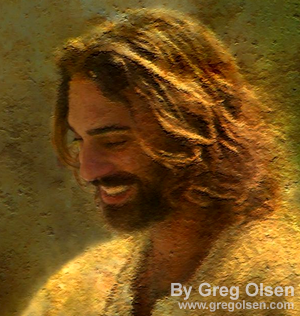 RT.com. Jesus was a devoted family man with two kids and Mary Magdalene for his wife, a new history book based on an ancient manuscript claims.

According to the 1, 500-year-old text, there was a previously unknown plot on Jesus’s life 13 years prior to the crucifixion. The revelations were made by Professor of Religious Studies at Toronto’s York University, Barrie Wilson, and an Israeli-Canadian historical writer and filmmaker, Simcha Jacobovici.

One of the most astounding claims in the book is that Mary Magdalene was the same person as the Virgin Mary.