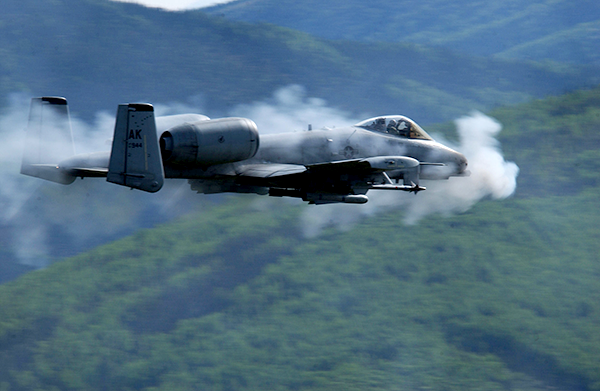 RT.COM. Four US A-10 Thunderbolt II attack planes are taking part in war games in Poland, as the nation expects about 10,000 NATO forces at drills this year. Moscow says the military build-up at Russia’s borders will have a negative long-term impact.

The A-10 aircraft are based in western Poland where they will be involved in a series of training missions until Friday, Polish army spokesman Artur Golawski said, as cited by Reuters. The planes – designed to attack tanks, armored vehicles and other ground targets – arrived at the 33rd Powidz Transport Air Base on Tuesday, according to The Aviationist. They followed two C-130 Hercules military transport aircraft.